The Iain Lee & Katherine Boyle vault is your one place to catch up on all of Iain Lee's past radio shows and podcasts in full!

You can also enjoy award-winning Katherine Boyle's past shows on Three Counties, talkRADIO and Twitch!

You can also support me at paypal.me/mattystevo 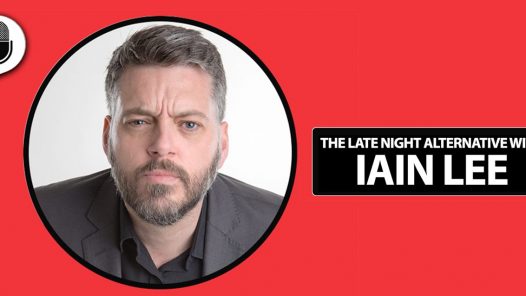 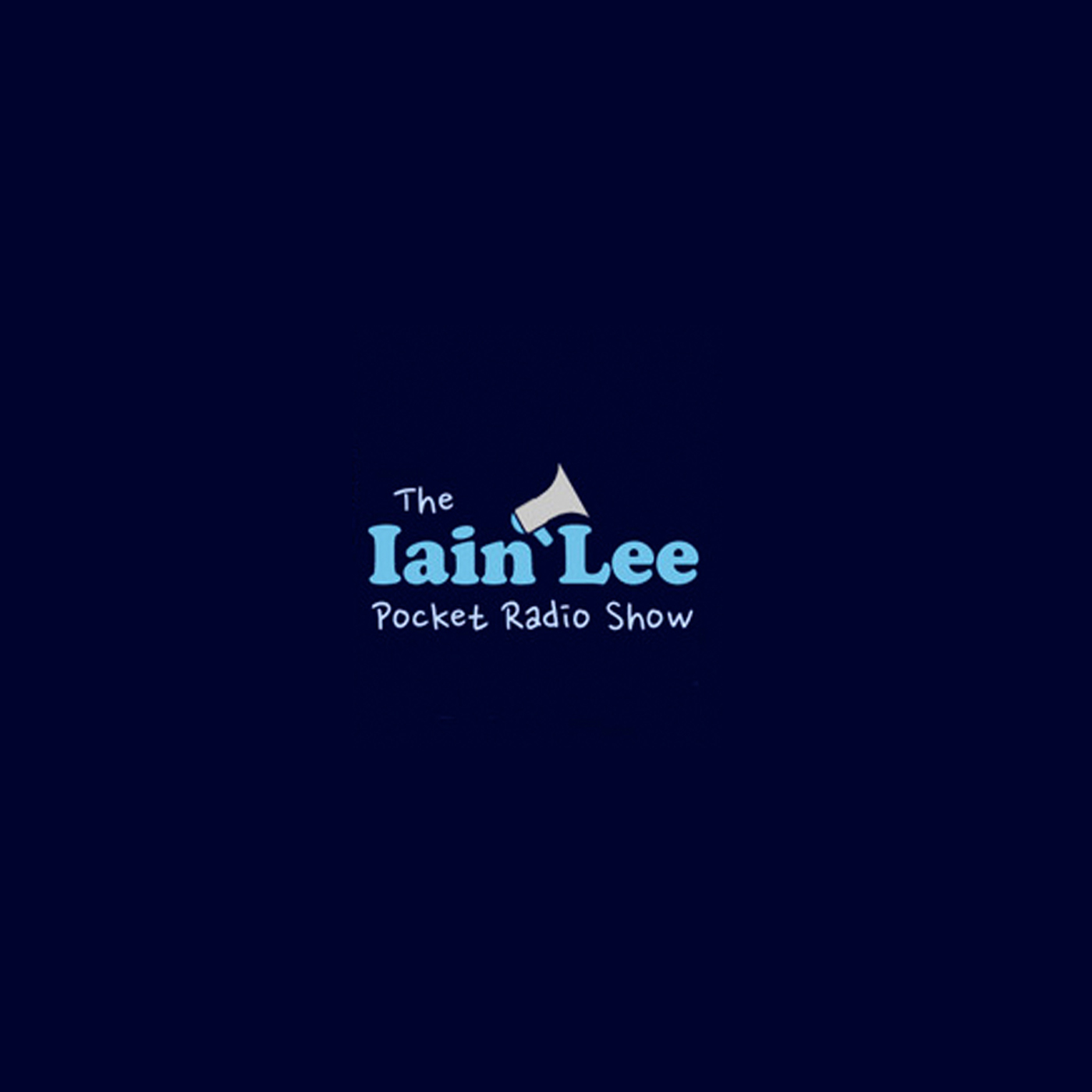 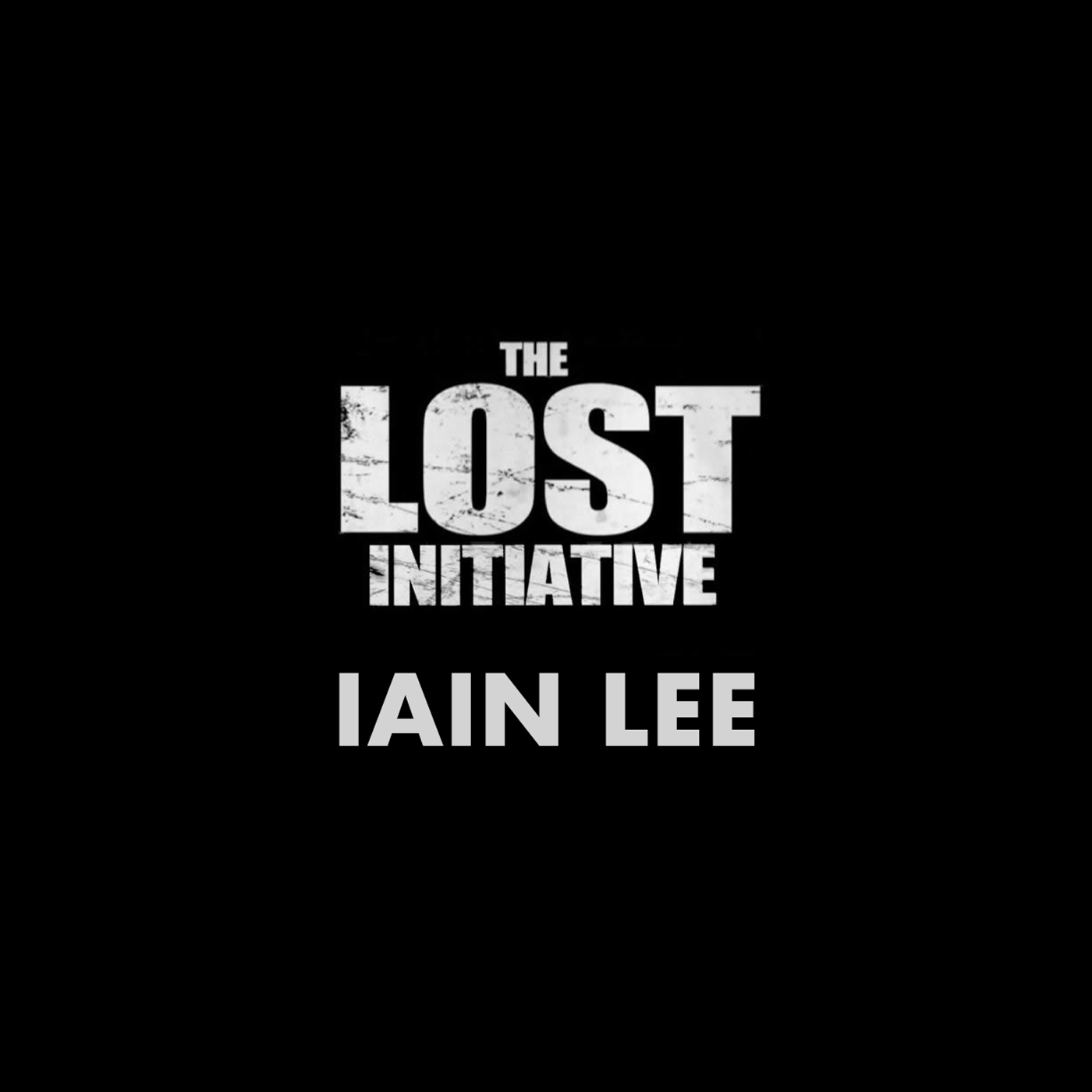 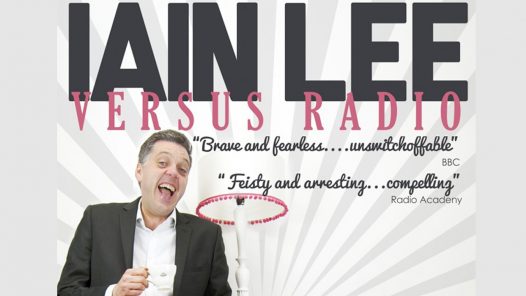 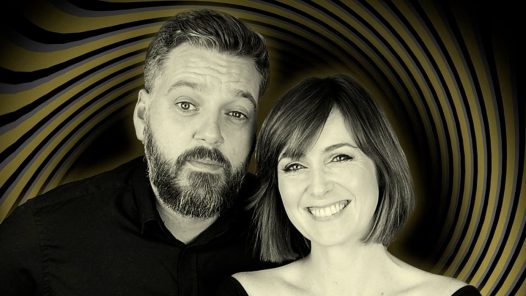 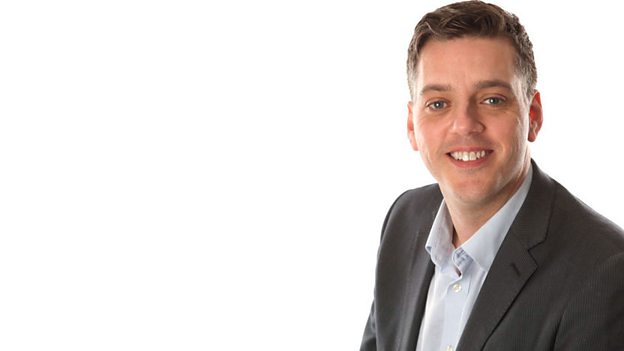 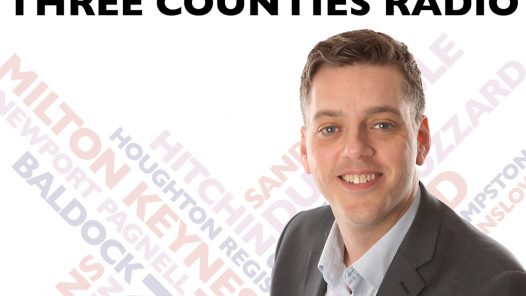 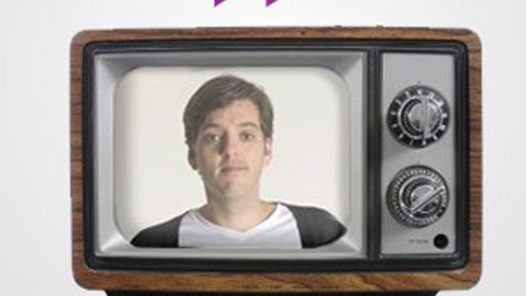 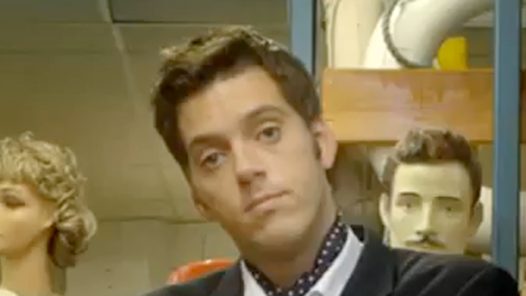